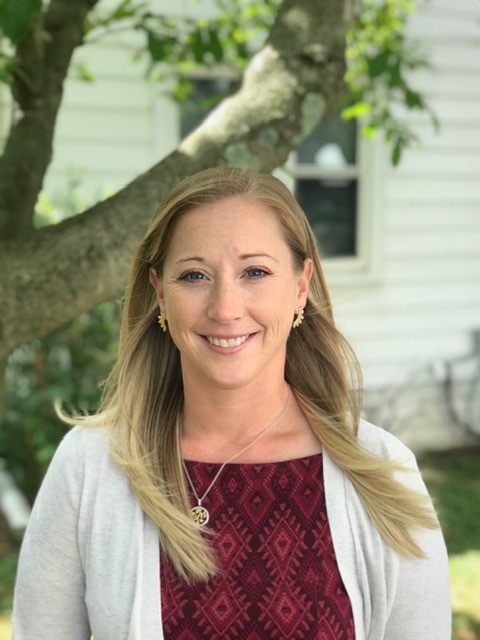 Dr. Tambascio is a 2014 graduate of the prestigious New York Chiropractic College where she earned her Doctorate in Chiropractic with Honors Designation. Dr. Tambascio's academic and clinical experience in neurology and sports chiropractic earned her an award for Excellence in Diagnosis and Basic Sciences.

She has advanced her neurology education by obtaining a certificate from the American Functional Neurology Institute so she may uniquely and better serve her patients. She also has training in NIMMO technique and RockTape Kinesio Performance Movement Taping.

Growing up in upstate New York she was a three-sport athlete competing in field hockey, cross-country skiing and softball. She pursued her love for sports and continued to play field hockey during her undergraduate education at Rensselaer Polytechnic Institute where she completed her B.S in Biology. It was after a field hockey injury that she was first introduced to chiropractic care and then chose to pursue it as a career path so that she may help others carry on an active, and pain-free lifestyle.

Dr. Tambascio continues to remain active by trail and road running, cross-country skiing and snowboarding, yoga and indoor field hockey. She looks forward to seeing patients at Evolved Health Chiropractic & Sports Medicine helping to get them out of pain, active, and well.