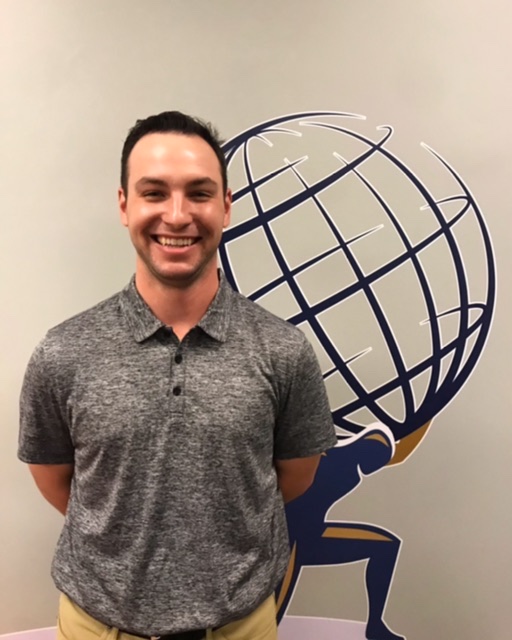 Dr. Tambascio became interested in health and performance at a young age; growing up in upstate New York he was active in sports such as golf, basketball, gymnastics, hockey, and baseball. Dr. Tambascio competed in golf at Mount Union College where he further pursued his interests earning his Bachelors in Biology.

He now enjoys participating in golf tournaments and as a hobby. He enjoys outdoor activities with his wife and dogs such as hiking and skiing. He is excited to begin seeing patients in the Chelmsford office starting in November 2020.