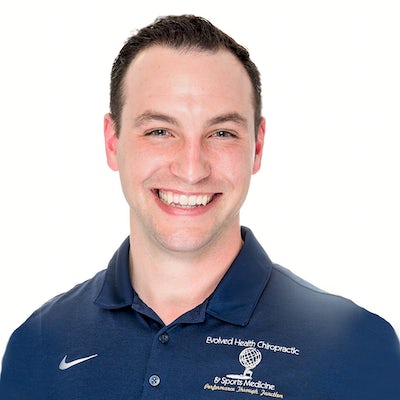 Dr. Tambascio became interested in health and performance at a young age; growing up in upstate New York he was active in sports such as golf, basketball, gymnastics, hockey, and baseball. Dr. Tambascio competed in golf at Mount Union College where he further pursued his interests earning his Bachelors in Biology.

He now enjoys participating in golf tournaments and as a hobby. He enjoys outdoor activities with his wife and dogs such as hiking and skiing.

Dr. T is excited to be accepting new patients at the Chelmsford office. 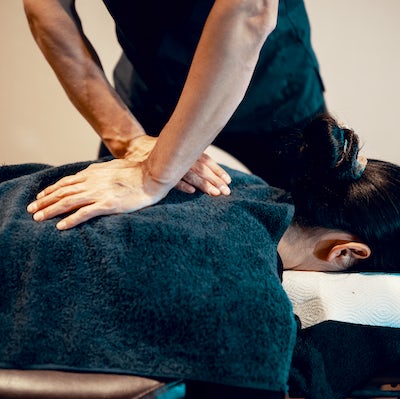 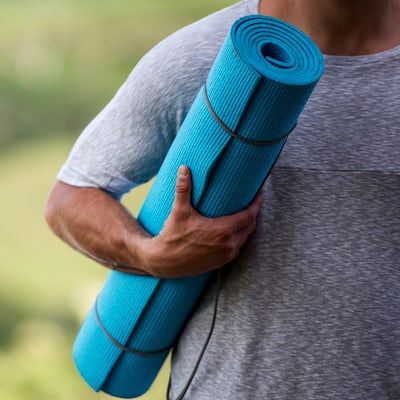 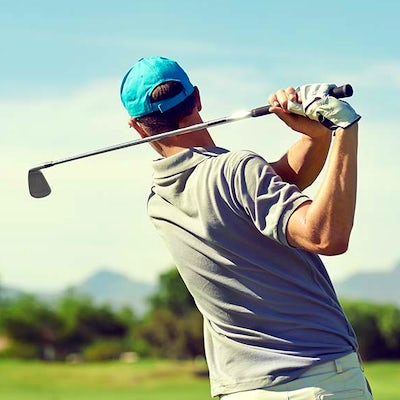 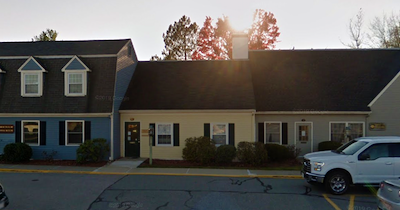 “I had my first visit with Dr. Ellis and I'm beyond impressed! I've been to a few chiropractors over the years, and Dr. Ellis is top notch. He took the time to listen to my issues and pain points, evaluated what he saw and worked his magic!”

“Dr. Ellis is amazing. Best chiropractor I've ever been to. He is very knowledgeable and thorough. I highly recommend him!!!!!”

“The office staff is very friendly and the Doctors are skilled and listen to patient's to get the right approach to solving pain issues.”

“I'm very happy I found this place and have been going there in the last 4 years! Dr. James is incredible, he knows what he's doing, he helped me and fixed many problems, injuries and pain as an athlete and a very active person.”

“I have been to many chiropractors over years on both coasts and Dr. Ellis from Evolved Chiropractic is truly one of the best! I have been seeing him for several years now. He stands apart from the rest by taking his time with each patient by providing 30 minute treatment sessions. (I believe the initial visit is about 1 hour.) Most chiropractors get you in and out in 10-15 minutes and skip the muscle relaxation treatments. He is down to earth, a good listener and he truly cares about his patients.”

“My experience with Dr. Tambascio has been excellent. She has a lot of knowledge in sports related injuries. She takes her time and I do not feel like I am being rushed out the door to make way for another patient. ”